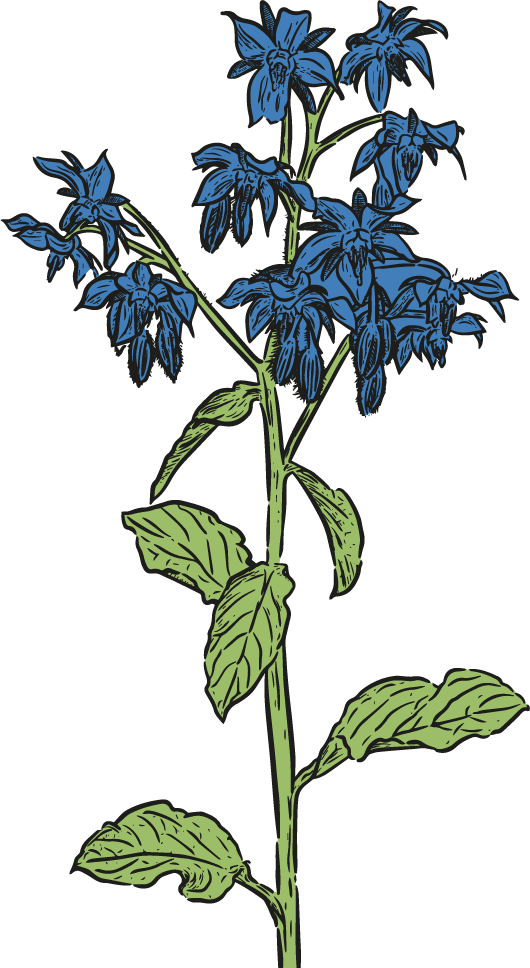 Is The Great British Allotment In Trouble?

Allotmenteering has taken on a whole new meaning in the past few years. We are living in a world that is now desperately aware of our plastic problem and the importance of reducing our carbon footprint. Growing your own fruit and vegetables means that you don’t have to buy as many plastic-wrapped foods or purchase produce that is grown overseas. And then there are the benefits like fresh air, saving money, exercise and social interaction. This new ecological awareness has made it kind of trendy to go back to nature and grow your own.

Are we losing the plot?

While the popularity of allotments and the grow-your-own culture is increasing, especially in cities where garden space is scarce, allotments are actually under threat. Developers want allotment land for blocks of flats and commercial builds, and local councils don’t have the budget to devote to their preservation. So allotmenteers around the country have rolled up their sleeves, put on their campaigner hats and are fighting hard to protect their plots.

To give you an idea of the scale of the problem, let’s go back to when allotmenteering took off. By the end of WWII, there were 1.4 million plots in Britain. The Dig For Victory campaign had succeeded in encouraging civilian men and women across Britain to keep an allotment and grow their own fruit and veg to reduce the country’s reliance on imported produce.

Nowadays, there are just 330,000 allotments in Britain, as much of the once-flourishing land has been bulldozed and built on. In fact, there are currently at least two allotments at risk of being developed on. A site in Huddersfield is fighting for survival after the council’s decision to convert it into school playing fields, and a large, well-known allotment in Birmingham is under threat because of plans to build on it for the site of the 2022 Commonwealth Games.

It’s incredible that, at a time when allotments are constantly being bulldozed and built on, demand for them is high. More than 100,000 people are on a waiting list for one of Britain’s 330,000 allotments. Of those 100,000 wannabe plot-owners, 800 live in Camden, where the waiting list is a staggering 40 years! Camden is not the only place with a snail’s-pace waiting list – allotment hopefuls in Islington, Burnley, Fylde, Wirral and Kingston upon Hull will also have to wait 10 years for their precious plot of soil. People want their own slice of nature. They like the idea of getting outside, growing their own and giving back to the planet.

It’s sad to see so many allotments in trouble across Britain. But nature finds a way. If people want to grow their own, they will find a space to do it – whether that’s in herb pots on the windowsill, in garden boxes on the roof of their city flat or in a wonky makeshift veg patch in the corner of the garden. The spirit of allotmenteering will live on! 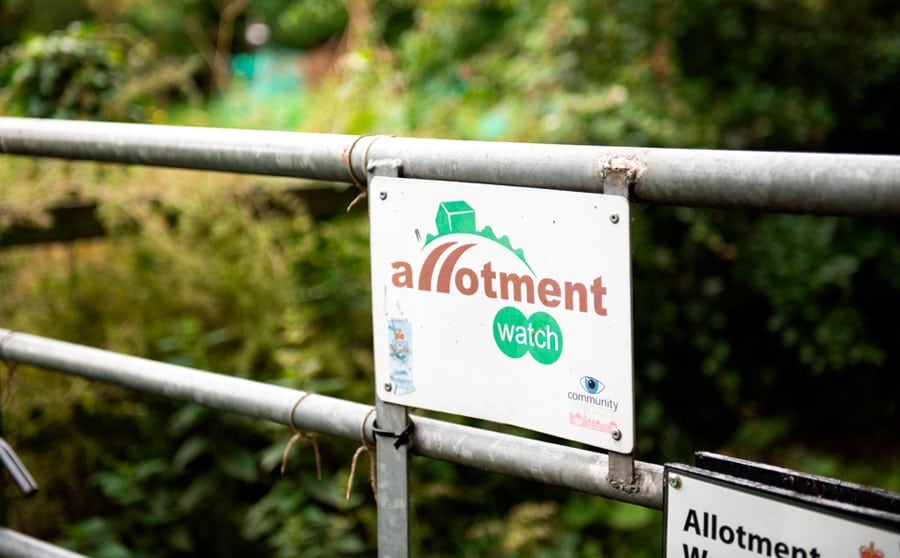 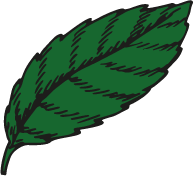 Want to know more about Allotment Drinks Ltd?
For product and press enquiries email us via:

Stay in touch with us on social media